N/A
Writing this Palcomix review has given me a whole new appreciation for fan art, really. And I think there’s no better place for you to find some of the most passionate fan artists out there than the furry community in general.

I mean, come on, these guys and gals don’t give a single fuck about what you think: they love what they love, and no one has the right to tell them otherwise.

Whether you like your partner to howl like a wolf and wear a fur suit while you fuck or not, there’s no denying that the contributors of Palcomix have made the site pretty much a haven for their weird-ass fantasies.

You see, majority of the works you’ll find on Palcomix don’t necessarily adhere to the Japanese manga, or even the Korean Manhwa, art style. For the most part, their site creators like Dakina or Danny Miller opt for a more cartoony vibe in their works.

It’s Not All Gold, Though

And it’s not just because of the difference in art styles used (don’t give me that art is subjective bullshit). Quality is quality and Palcomix is pretty middling in that regard.

It’s Not All Pointy Ears and Jowls!

You could say that you’d find about 70% of the available titles on this to be of the furry persuasion, but in no way does it exclusively cater to that particular community.

However, you could easily tell that this is a site that almost exclusively contains doujinshis (or fanfiction), with all their works based on licensed properties like Street Fighter, Sonic the Hedgehog, Teen Titans and even Star Wars. You could only see about 20 original works here, so if you’re into Chun-Li getting her ass destroyed by M. Bison, you’re in the right place.

This isn’t Just a Sanctuary; It’s a Hub

Then, of course, it won’t be a legit furry hub without an active community. You could join through their register link and be a junior member, or even shell out some dough to become a site VIP and gain access to further furry affiliates like Mobius Unleashed (now this one’s purely a furry fucking paradise).

So, if you’re looking for a site that has a LOT to offer, then Palcomix is a pretty good option. Especially if you’re into anthropomorphized animals doing the nasty.

These People Deserve a Nine-Tailed Salute!

Although I’m not a big fan of the art style’s quality in Palcomix’s doujinshi offerings and even if I’m not even into the whole furry scene at all, I couldn’t do anything but praise the efforts of the people who keep contributing to this site.

Pal Comix is the perfect example of what a whole community could do POSITIVELY. They’re the exact opposite of Star Wars and Superhero comic book fans, respectively. Because, seriously, FUCK THOSE GUYS.

Numerous site features that you could enjoy

All in all, a fun site to visit. You might just become a furry yourself.

Site design could be better. 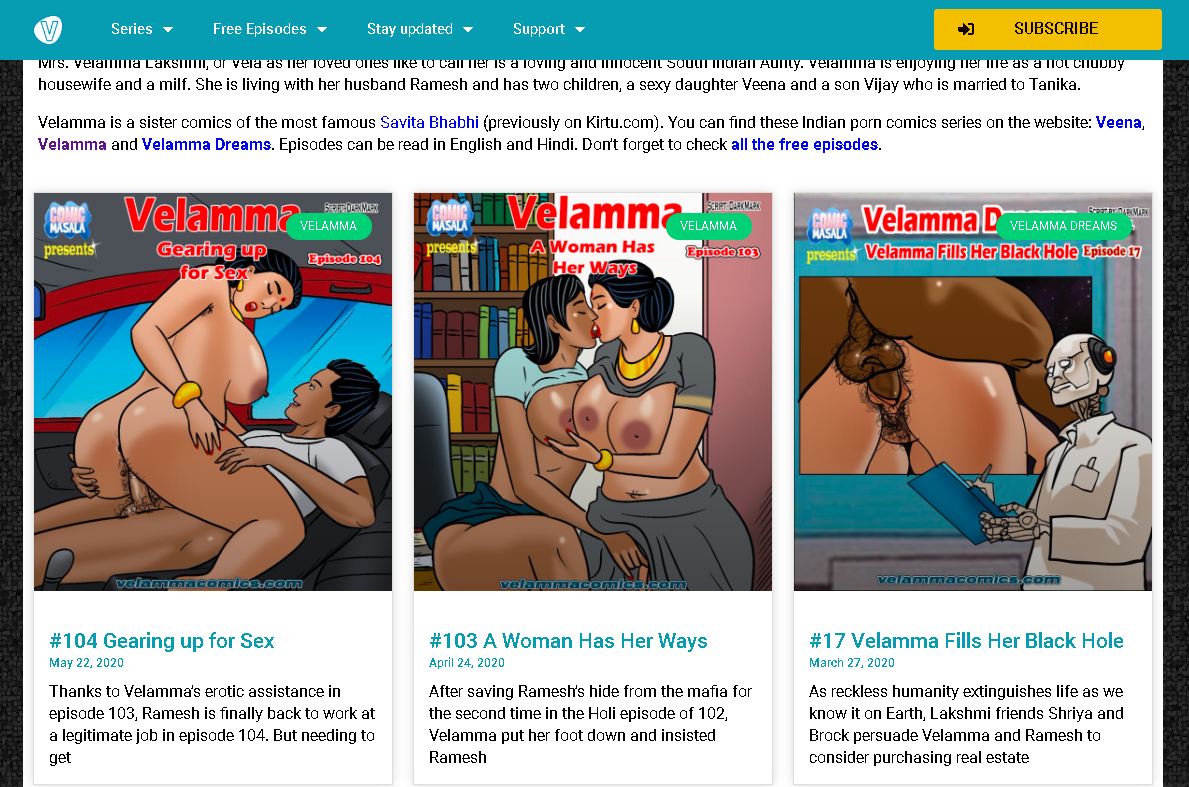 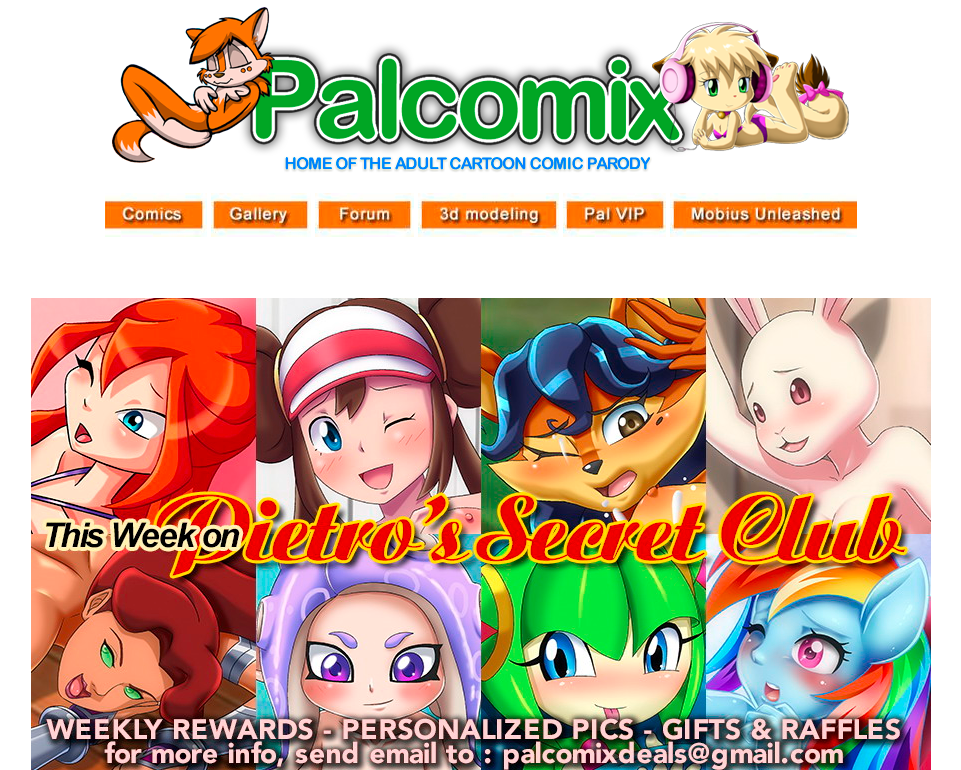