N/A
Sometimes you stumble upon the best shit on the Internet entirely by mistake. My serendipitous moments came when I googled BFFS for an article I was writing. The bffs.com site popped up a little way down my feed.

It soon became evident that BFFs stands for best friends forever, and it is a site where best friends get together for some of the most exceptional group sex sessions you will ever see. Why the best? The models are all super-hot teens, and they all climb in and give the lucky guys in the clips the best sex they have ever experienced.

Why is group sex the pinnacle of such sex scenes? Probably because it is so rare in the real world and is, therefore, one of the biggest male fantasies of all time. I was at a party in the south of France when my suave French friend, who can call Quiren, disappeared with a smoldering French stunner. He went for the night, and the next day he recounted to all of his friends the wild threesome he had on the beach. It led to an even wilder foursome back in a hotel room somewhere the details of which were lost in a whirl of tequila and Class A's.

We were all wildly jealous. Q was not the best looking of the crew, but he could speak fluent French, and that skill got him to taste three pussies that night while the rest of us were left drinking lukewarm beer, downing shots of Absinthe at the crowded bar and making crude jokes.

This is the type of event that happens on BFFS.com. Foursome legal teen lesbian sex that brings dreams to fruition.

There is very little in the way of weird, unusual or fetish sex on BFFs though. Most of the videos are filmed in a similar style. This style is both pleasing and gratifying in its familiarity. Take three stunning young girls - possibly teens possibly early twenties, put them in a funny situation like playing football, in a restaurant or someone's room late at night, and introduce a dick. Say hello to my little friend! Typically one cock for two girls, but usually three young mouths are drooling over that lucky cock and balls.

There are a couple of hundred tasty videos, and to find the right ones you can search them in categories.

Newest is always exciting. The number of likes gets you to the good ones immediately. The number of views is also a good indication of popularity. Although the number of comments and oldest to newest means very little to me. You can also track videos on the timeline as mentioned, from yesterday or as old as six months ago. Videos can also be tracked based on the models, and there is an option for girls and boys. Don't let these headings fool you, the site is ridiculously easy to use, and is as straightforward as they get.

You can also choose specific options for downloading videos as well as your download limit, and you can get them to autoload as you scroll, or toggle to a load more videos option. There is an option to vote on videos with the good old thumbs up option (or thumbs down, which you are not going to use on this site trust me). There is very little to not like on bffs.com

Unusually for sites like BFFS of this quality, there is a comments section, where you can throw down opinions and talk to other pussy fans, but understandably no one uses it.

All in, a review of BFFs is going to come out tops, as no one dislikes two friends working the same dick, and when two gets a little boring, then a third ass comes into the picture to make things that much easier again.

Girls are all stunning.

The actual navigation is simple and straightforward.

Lack of variety, and no kinky shit. 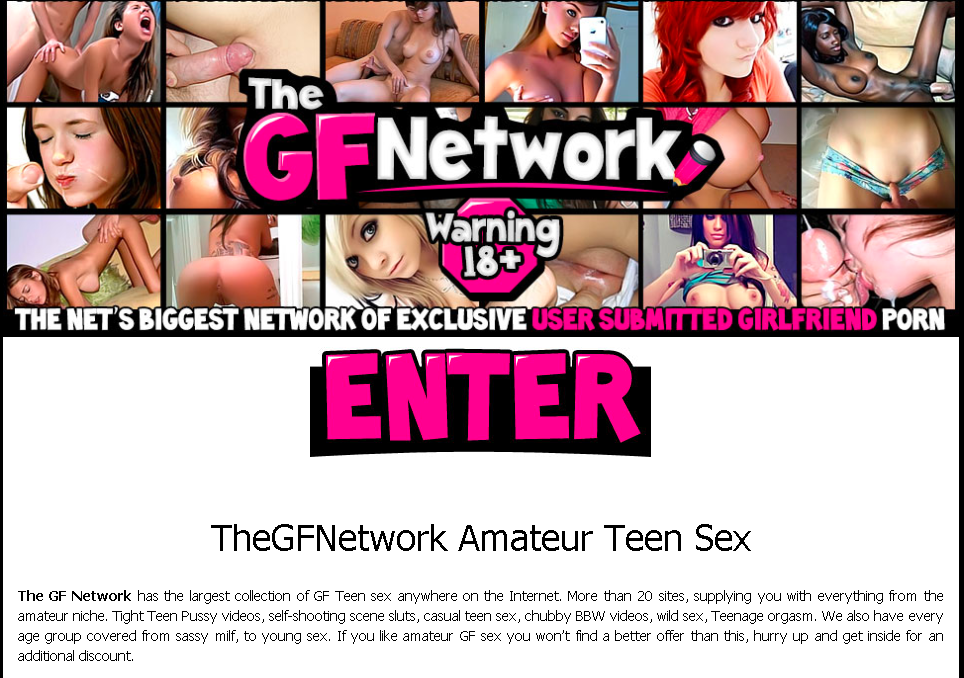 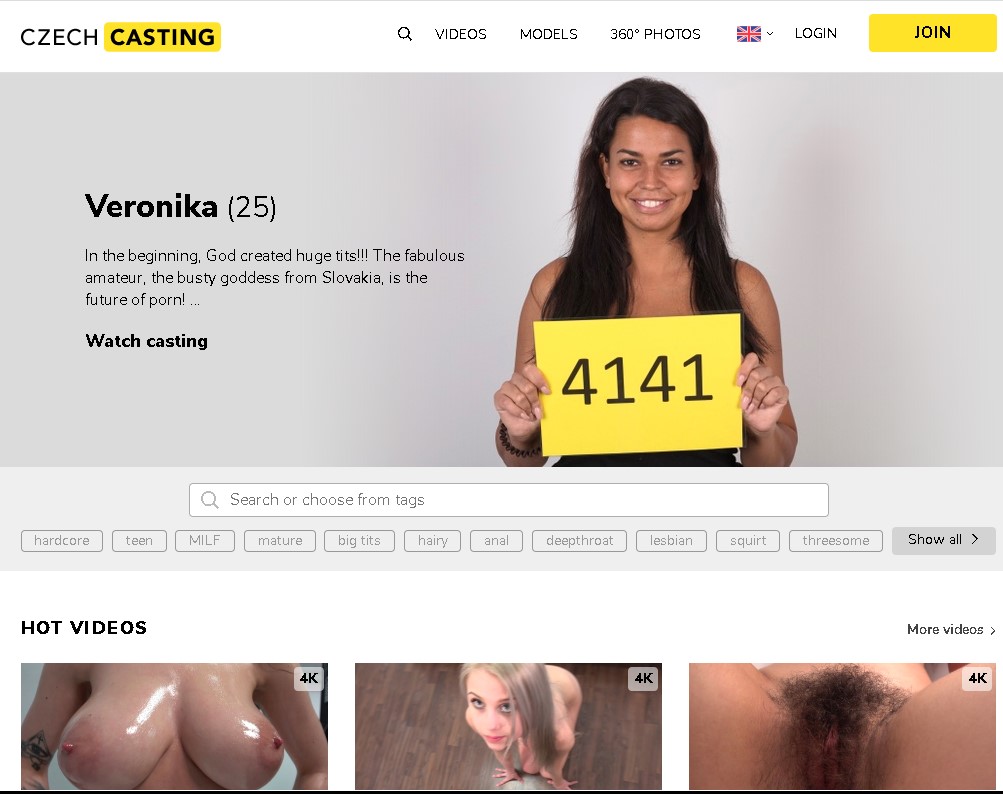 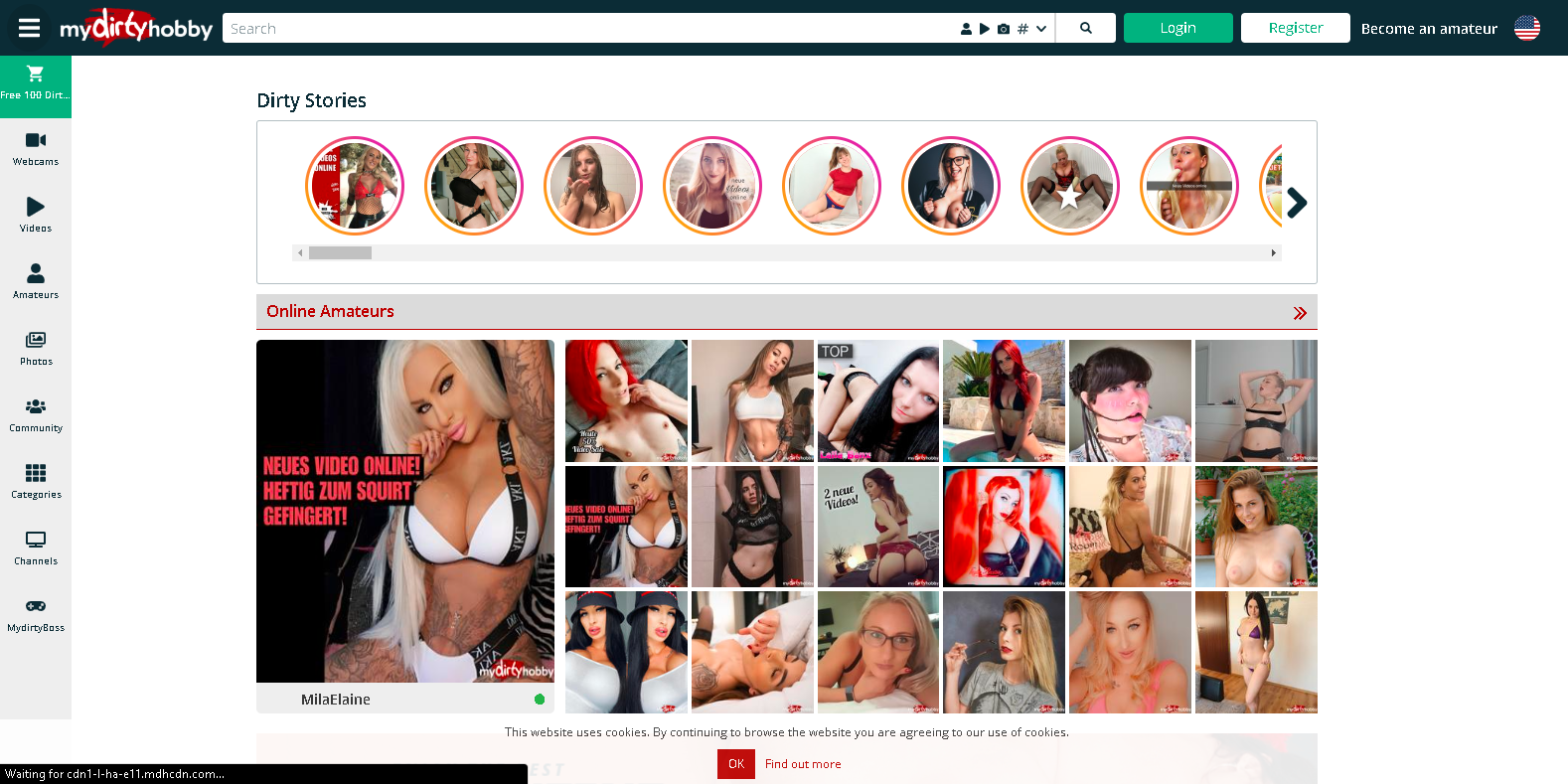 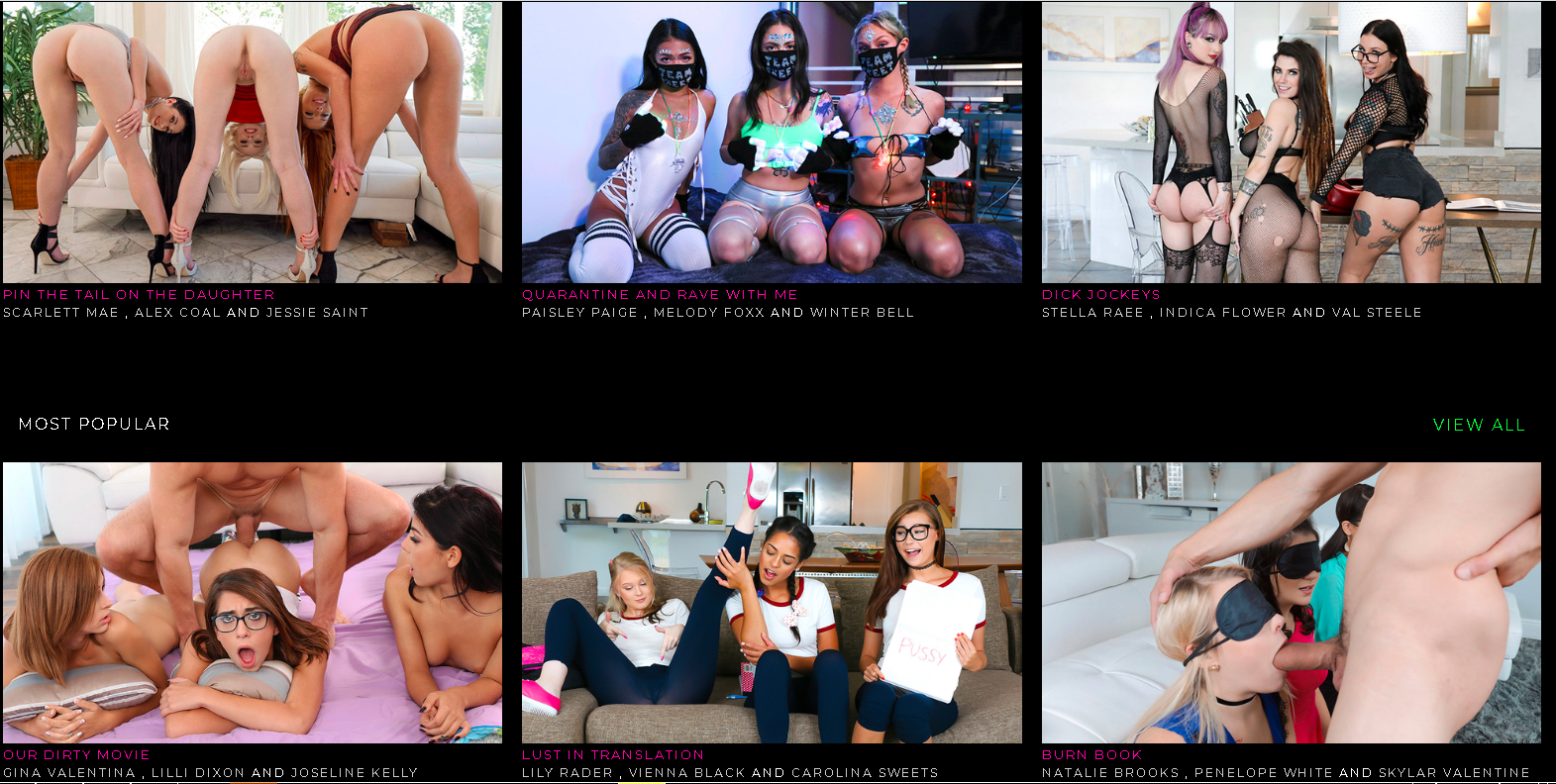