The content is also darker in theme. In the reel alone, the scenes that flash by include choking, screaming, spilling and compromising positions. The sex is rough, brash and often violent. In most of these scenes, the men are doms and the women are subs.

The dramatic acting rings half-convincing, like something in a made-for-TV movie. The weepy, dramatic music (very un-porn like) plays up the faux-romantic-drama angle. In The Bad Uncle Returns, two girls are lured into sex by their father's longtime best friend, known to the family as "Uncle Joe." He had known the girls since they were babies but their recent sexual maturity has sparked newfound lust within him. Despite the lack of blood relation, the thought of an older man fucking his lifelong friend's two daughters is, in and of itself, pure taboo.

To Catch a Cheater has a fetching promo image of a beautiful blond, India Summer, who looks like someone from the Housewives of... franchise. She's a married woman out for some side action. A young man lures her to his house, where she realizes he is her husband's son. She's been catfished! The young man plays the situation to his advantage.

To see all the chicks that Pure Taboo has in store, click on the View All link above the Popular Models table (fourth row down on the main page.) From the thumbnails alone, you'll see that this site has a healthy concentration of high-quality babes.

If you like what you see in the free preview clips, you can try the sites' three-day trial for $2.95. You can also delve right into the good stuff at one of the following membership rates:

With the 30-day plan, you'll get to stream as much content as you want. On the annual deal, you'll also get to download each video. You'll also get access to bonus site channels (Vixen, Tushy, Deeper, etc). Payments are accepted via credit card and gift card and processed discreetly through Epoch and SegpayEU.

Rough sex (not for everyone)

No quarterly or biannual plans 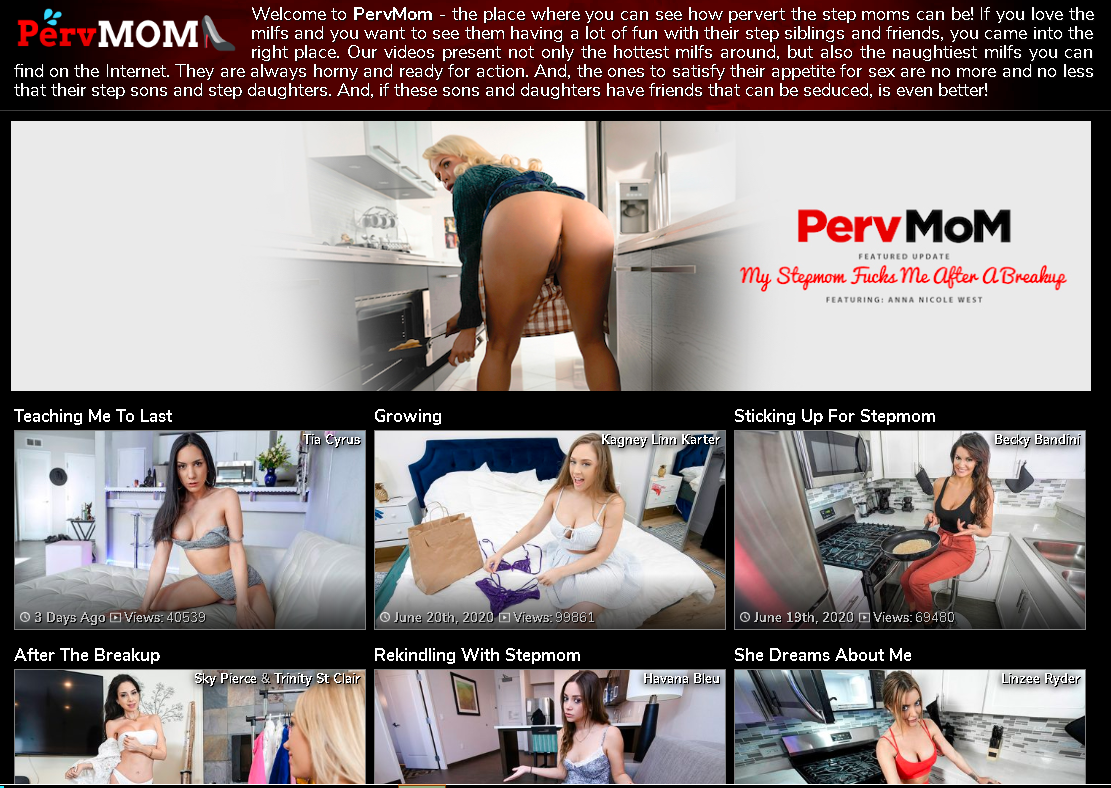 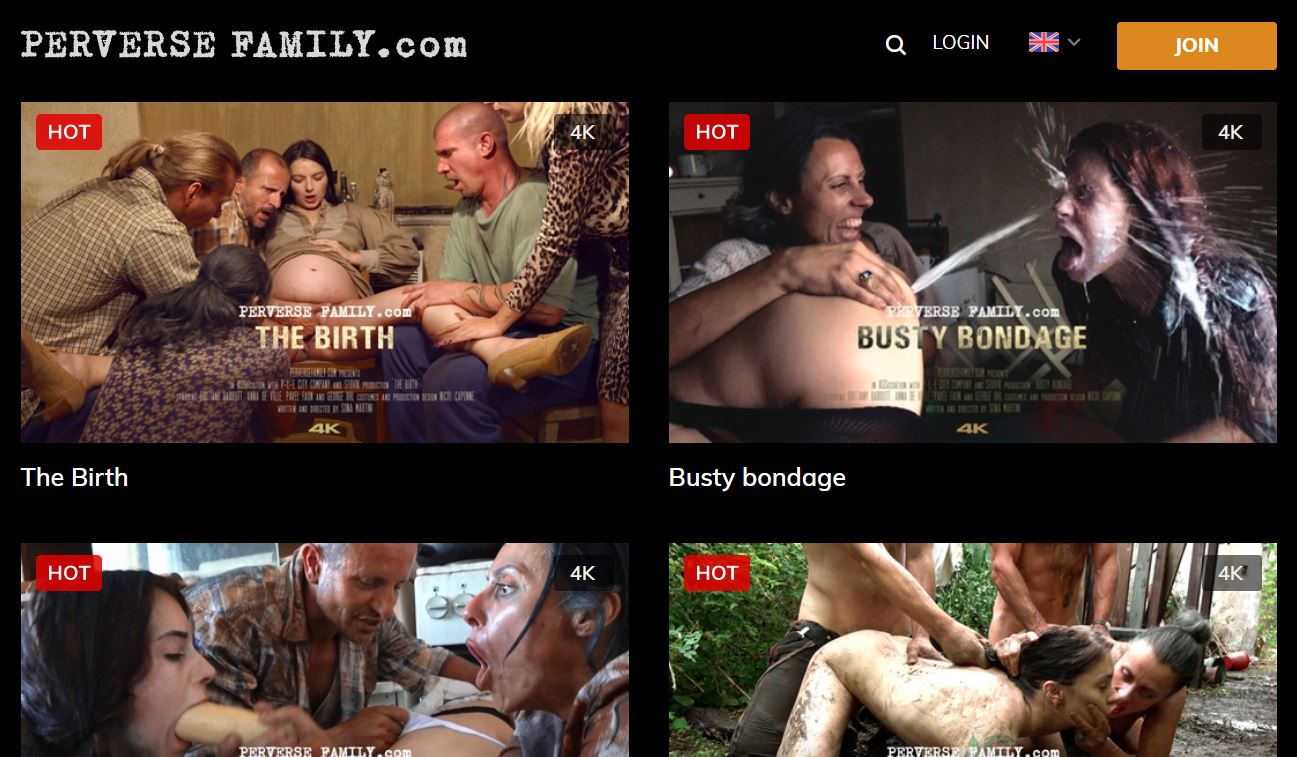 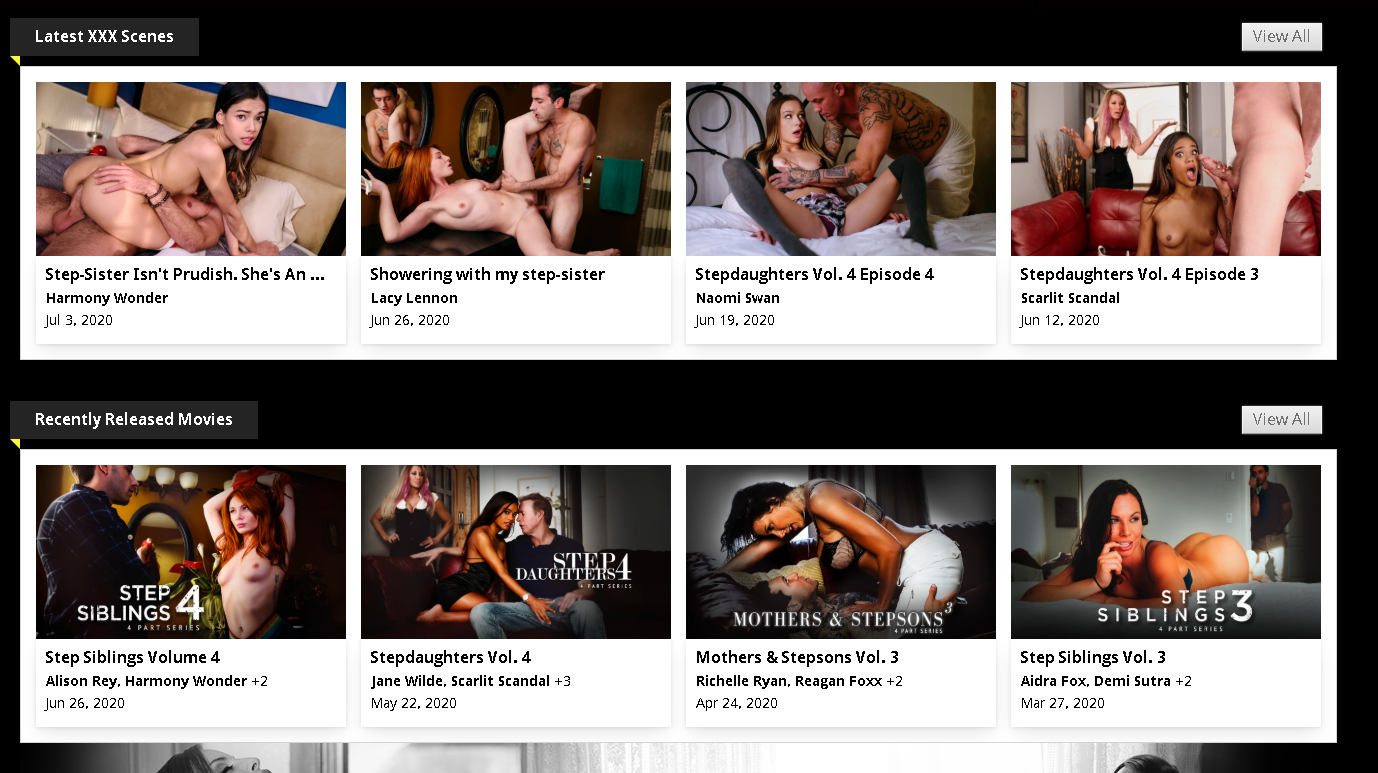